Simcoe-Grey  Candidate for the Liberal Party of Canada 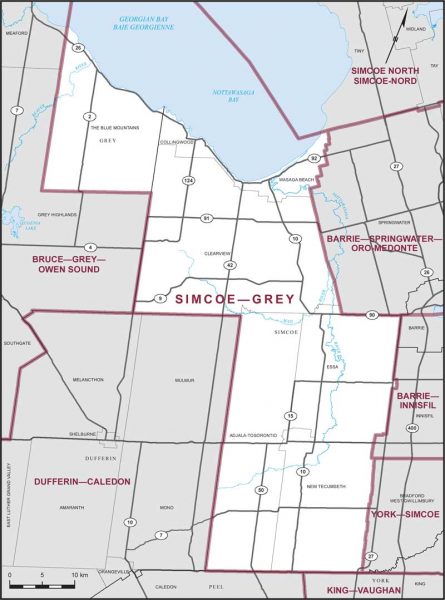 I believe a Member of Parliament should demonstrate service to one’s constituents, assist in the development of policy, restore honour and integrity to public life, and improve our national dialogue and choices.

In Simcoe-Grey I have been primarily concerned with attainable housing and food insecurity.  Local business owners have shared they could do more business if they had more staff. However, potential employees cannot find nor afford housing in our town centers.  My home is in Collingwood where this is clearly the case.

The National Housing Strategy is a 10 year, $70 billion plan creating a new generation of housing in Canada.  This strategy is focused on:

In 2015 the The Liberal Party of Canada introduced the Canada Child Benefit (CCB) lifting 435,000 children out of poverty. There is still work to be done and the Liberal Party is moving forward.

Budget 2021 makes a historic investment of up to $30 billion over 5 years with a supplement in 2021 due to COVID19. Parents will receive up to $1,200. per child.  In addition, the government is set to make an investment of $9.2 billion in early learning and child care across Canada. The program will jump start with a 50% reduction in current fees making life better for families immediately.

Climate change is important to the residents of Simcoe Grey, from the beautiful Blue Mountains to the beaches of Georgian Bay, from farms to the towns, people here care. The Liberals put a price on carbon, an internationally recognized methodology, and most of us received a tax credit. Now the government will invest in new measures and strengthen current rules to move Canada forward on a path to net-zero emissions.

A Price on Pollution and A Real Climate Plan

I share the Liberal Party of Canada’s emphasis on innovation, diversity, entrepreneurship, economic growth, and environmental protection. Given the opportunity, I am committed to listening to the citizens of Simcoe Grey and representing them in Parliament. 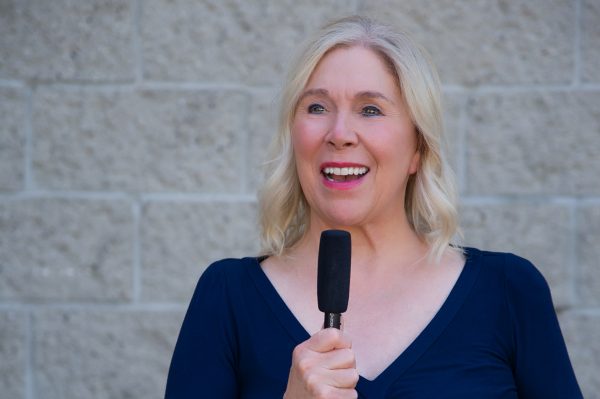 Performed a number of duties as the need arose and as requested by caucus members, the research coordinator, special projects coordinator, and director of research. Including: